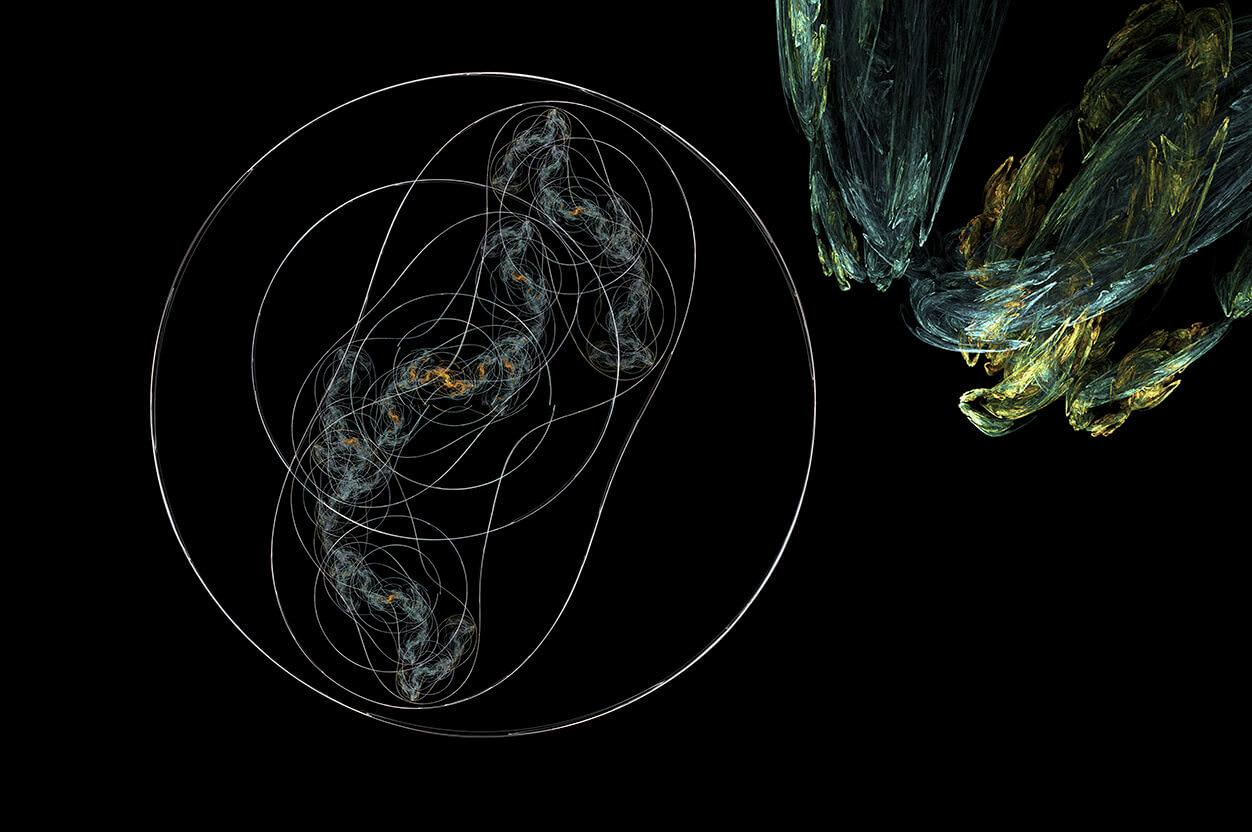 Jon Ippolito is an artist, educator, new media scholar, and former curator at the Solomon R. Guggenheim Museum. Ippolito studied astrophysics and painting in the early 1980s, then pursued Internet art in the 1990s.

1. What art or writing are you working on now and why?

I've been nursing an ambitious digital curation mapping project that has attracted interest from the art community in Maine and beyond. The focus is the confluence of artists who passed through a specific place and time in the 1950s, specifically 10th St. in lower Manhattan, the epicenter of the movement known as the New York School.

I hope to build an online atlas representing trajectories of artists through this nexus, including their dispersion to regions outside New York that became noted artistic communities. One of these is midcoast Maine, where the artists Lois Dodd and Alex Katz relocated after helping to found the Tanager.

I am also working on various essays and book ideas, on topics from performative preservation to the sharing economy to new forms of pedagogy.

Due to a busy personal schedule, my art practice at present consists primarily of frankensteining back together my technologically obsolete works from the past, most recently The Unreliable Archivist (1998-2019). Last year I gave a keynote at Yale about resurrecting this work (http://www.blog.still-water.net/2018/04/yale-keynote-asks-whether-art-can-be-permanent-in-the-digital-age/).

2. What are the key social and aesthetic responsibilities of making digital, algorithmic, or A.I. art?

I think in a time of rapid social change made possible by rapid technological advances —from DNA computing to algorithm-driven surveillance —artists are sometimes the only ones looking over the horizon and imagining where these trends might take us. This critical role as the "antibodies" of our social body is examined in my book with Joline Blais At the Edge of Art (http://at-the-edge-of-art.com). A more recent example would be the work of artists such as Sofian Audry who investigate the fragility of machine learning in real-life situations.

2b. Proposing that the sublime experience exists — how is it or can it be invoked in the digital art world?

20th century abstract expressionists like Rothko recast the sublime landscapes of the Hudson River Valley painters as colorful abstractions. Some digital artists have translated Rothko-esque images into moving tapestries of colored pixels, like Jeremy Blake and Geert Mul. Remembering that the sublime drives in part from the sense of peering into an abyss, we could also associate the digital sublime with the hijinks of glitch artists like Jodi.org, whose work can seem like an out-of-control virus unleashed on the viewer's computer.

3. How far can data based art go? In other words as the data sphere grows encompassing the ballooning IOT — will art be the sole means by which the human may see the register of the world, that is the world of our making? What are your thoughts regarding the relationship of data and art?

I don't know if the current fascination with data will last or turn into something we can't predict. But I do know that artists have already made works based on data, as as illustrated by the exhibition Data Dynamics at the Whitney Museum in 2001. These artists aren't window-dressers for scientific studies or evidence. Artists such as Mongrel or Laura Kurgan shine a light on the ethical quandaries of GPS tracking and racial profiling, while artists like Andrea Polli and Natalie Jeremijenko visualize environmental data for political impact.

4. Let's be wildly optimistic and propose that the climate crisis is averted. 5 to 35 years from now — what is making headlines in the art world, in culture and in media production?

As unlikely as it seems that we can avert a climate crisis, it seems even more unlikely that our lives would continue in our current trajectory without a major shift to accommodate whatever solution makes climate change bearable.

However, if we could somehow ignore this probable timeline, I would say that artificial intelligence and machine learning will continue to impact culture and art making. I'm just not sure if this will happen on a dramatic and visible and constantly changing way, in the way that the Internet has for the past 30 years, or in a quiet, behind-the-scenes way, in the way that spreadsheets have enormous influence over daily life but get no attention in public debate.

5. Media tech proclaimed a global village at its birth yet today unsocial media seems to predominant and the lines of disparity, inequality and acrimony have been heavily inscribed. What does this particular political, technological, historical juncture mean for those working the arts and culture — what does it mean for you and your work?

I hold the unpopular opinion that Instagram, Facebook, and Snapchat have made us far more social than we were before the Internet. When we complain that handhelds and video game screens are preventing kids from connecting with their peers, we forget that they use those screens to connect to other peers —often in person later, or at least with a much higher bandwidth of interaction than interpersonal media of the past such as letters and the telephone.

Technologies are not neutral, and unfortunately today's social media do reinforce filter bubbles thanks to their advertisement-based business model. The arts in general, and new media art in particular, have always been in danger of confinement to a cultural ghetto. Unfortunately, the people who most need the conceptual and ethical challenges of serious art are currently the demographic least likely to be exposed to it. For this and many other reasons, we should be designing platforms that burst these bubbles.