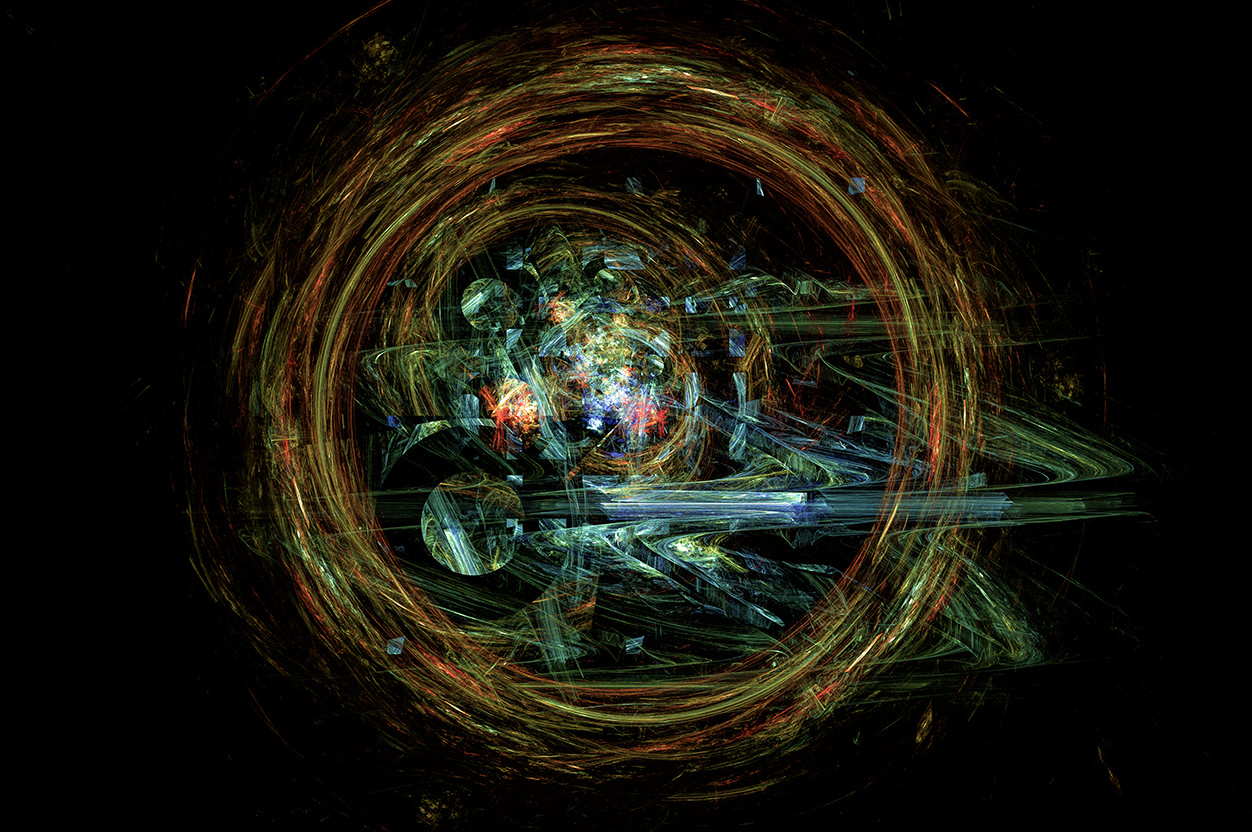 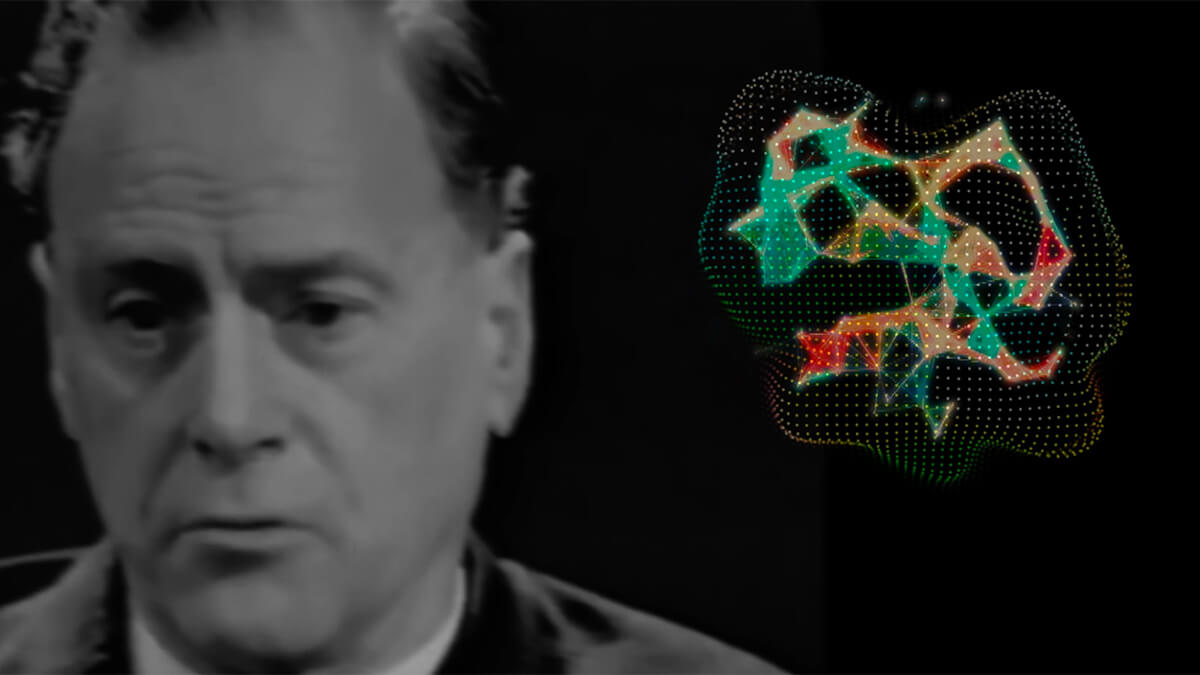 There are no passengers on Spaceship Earth. We are all crew.

The Medium Is the Massage: An Inventory of Effects

Any loss of identity prompts people to seek reassurance and rediscovery of themselves by testing, and even by violence. Today, the electric revolution, the wired planet, and the information environment involve everybody in everybody to the point of individual extinction.

Since Sputnik and the satellites, the planet is enclosed in a manmade environment that ends "Nature" and turns the globe into a repertory theater to be programmed.