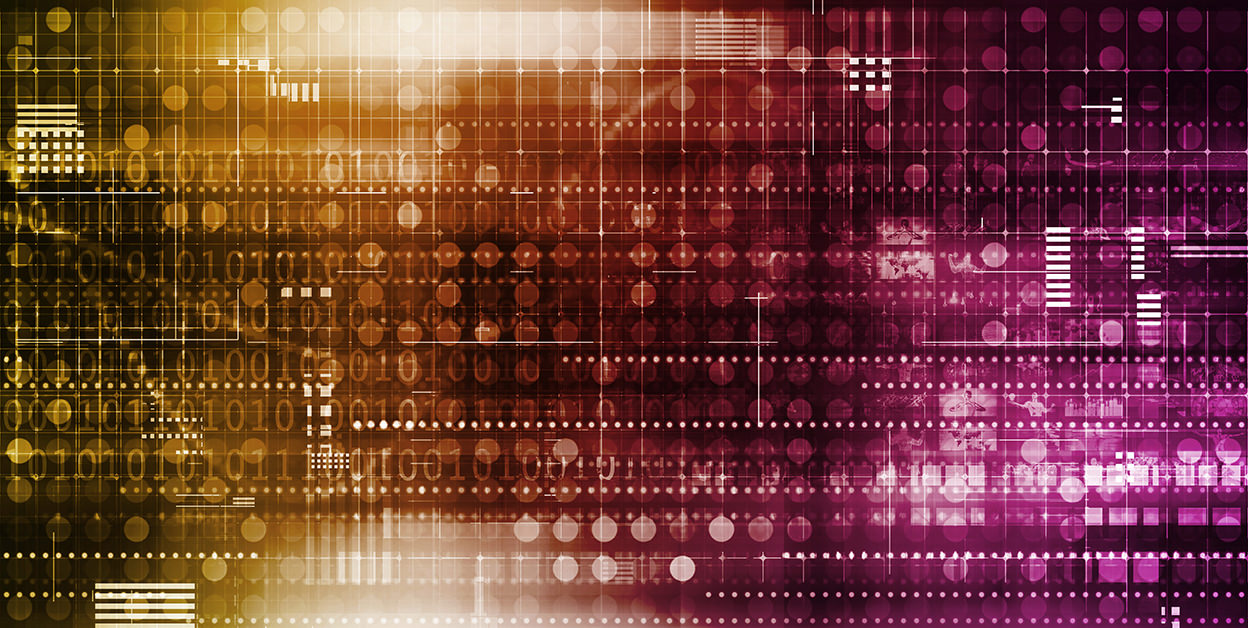 Notes on Roy Ascott’s concept of the Gesamtdatenwerk

Telematics is a term used to designate computer-mediated communications networking involving telephone, cable, and satellite links between geographically dispersed individuals and institutions that are interfaced to data-processing systems, remote sensing devices, and capacious data-storage banks… The individual user of networks is always potentially involved in a global net, and the world is always potentially in a state of interaction with the individual. The ubiquitous efficacy of the telematic medium is not in doubt, but the question in human terms, from the point of view of culture and creativity is: What is the content?

The content is communications, and communications is not just an infrastructure for human exchange, but it has become a medium for creativity and artistic expression. The content of communications is so compelling, at times so seductive, that it has spawned the largest technological phenomenon today: social media. Once the infrastructure of telecommunications was in place, the bandwidth sufficient, computers and Internet connections ubiquitous enough, it provided the foundation on which social media was built. Even though this article was written more than ten years before Facebook was created, in fact two years before the Web became a mass medium, Ascott’s understanding of telematics and its creative potential, is profoundly prescient for our networked society today. While we are way beyond the question of whether or not there is love in the telematic embrace, we must now understand the ramifications of an increasingly connected society, or as Sherry Turkle would describe, “alone together.”

Out of this technological complexity, we can sense the emergence of a synthesis of the arts. The question of content must therefore be addressed to what be called the Gesamtdatenwerk – the integrated data work – and to its capacity to engage the intellect, emotions, and sensibility of the observer.

While we have discussed the idea of the gesamtkunstwerk and its promise in terms of the synthesis of the arts, the online platform represents an entirely new space of the assembly of forms, of media, and its relationship to the viewer. Ascott refers to the viewers as a “participator:”

In a telematic art, meaning is not something created by the artist, distributed through the network, and received by the observer. Meaning is the product of interaction between the observer and the system, the content of which is in a sate of flux, of endless change and transformation.

Here the architecture for the integrated work is virtual, immaterial, existing in the space of the network. It is a shift from object to communication. The processes of chance, change, indeterminacy, transcendence, transformation, the immaterial, are fundamental to telematic art, which draws from these concepts to create a fluid dynamic between artist and participator.

The emerging new order of art is that of interactivity, of “dispersed authorship”; the canon is one of contingency and uncertainty.

It stands to reason that telematic order, drawing from the fluid processes described above, draws on uncertainty, such as what we see in Kaprow, an uncertainty of outcome. Since the form encourage works and experiences that are constantly evolving, in a state of flux, than you could say that a new kind of “canon of uncertainty” emerges. Perhaps an oxymoron, the only thing that is certain in a telematic work that draws upon these tendencies is that uncertainty is certain. As Ascott describes, content is created, rather than received. In a two-way exchange between artist and viewer or viewer and artwork, the reciprocal interaction produces varying degrees of uncertainty, because it is unpredictable and impossible to control.

Telematic culture means, in short, that we do not think, see, or feel in isolation. Creativity is shared, authorship is distributed.

This is the essence of the OSS project, to amplify individual expression through the collective agency of working in close collaboration with other artists. So the participatory model of interactive art is here shifted to a collaborative relationship between a group of artists, in this case, working in an educational setting. We are working, not in separate, isolated studio, but in a shared space, much like the cubicle culture of the technology industry, what has rejected insular office space for a more fluid working relationship with others. In this way, the artist is also a participant in the collective act of working. The tools of the network, open source software, and social media serve this purpose.

In the telematic culture, pluralism and relativism shape the configuration of ideas – of image, music, and text – that circulate in the system.

The interface is of primary concern in OSS, it provides the means of navigation, access, and linkages within the system. According to Ascott:

For example, the concept cloud, as an interface and window into the use of keywords by the participants, reveals a great deal of information. It presents an instant snapshot of trending concepts, a map of conceptual thinking, while at the same time, a navigational device for exploring the content of communications incorporating the tags. As Ascott says, “data constitute its lingua franca,” that is, data is the language of OSS, it is the key to extracting the meta-narrative of group activity.

Telematic systems also challenge our perception of what is real, or as might called, the post real.

The observer and observed, creator and viewer, are inextricably linked in the process of making reality.

It is here, in this interaction, that the boundaries between what is real and what is not is blurred into a new form of reality. For if the image is already a representation of reality, a simulacrum as Baudrillard called it, then perhaps in our interaction with one another, mediated by images, sound, text, we are even one more step removed from the original, the source of the real. In our social relations via the network, is the social bond real? Is it simulated? Are we simply going through the motions of interactions, or are we alone together? Are we together in some new sense of reality, despite technological separation, despite mediation. How is this effecting social behavior? Are we seduced by the virtual connection? And if so, how does this impact our experience of real interaction in a physical space. The implications of the post real resulting from telematics is relatively unknown.

It will be the role of the artist, in collaboration with scientists, to establish not only new creative praxes but also new value systems, new ordinances of human interaction and social communicability.

So out of the almost chaotic realm of the indeterminate, telematic environment, the artist is one who pinpoints the emerging practice in which the system has value to both the individual and the group. The artwork and the research are products of this system and demonstrate the fertile nature of working in collectively. As Ascott says, the “battle for a new reality,” and the artist is one who can make coherent this new post reality. Thus the importance of the formulation of a transdisciplinary educational and artistic experience supported by the open source studio.

All quotes from “Is There Love in the Telematic Embrace” Roy Ascott, 1990