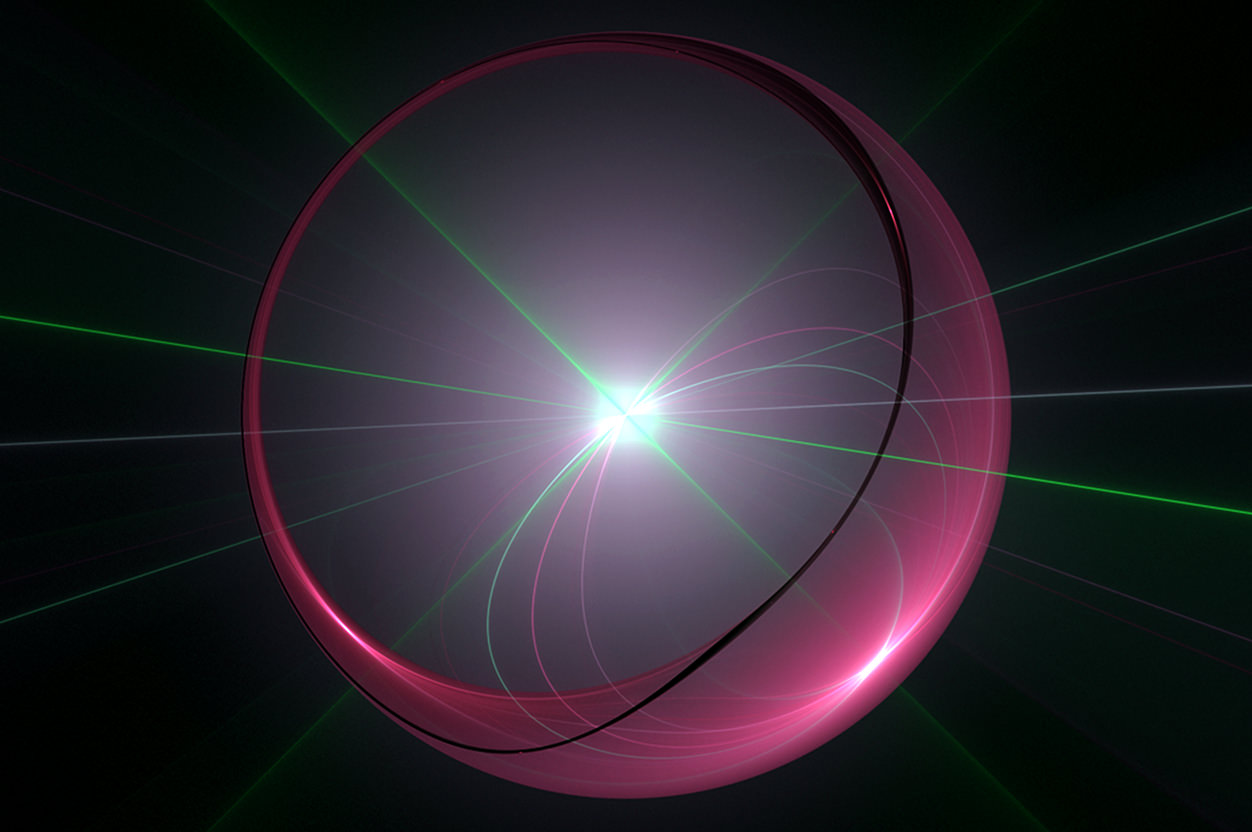 Therefore of both art and artifacts …

The rigid patterns do not change at all.
Wallpaper patterns, the triangle of the Sistine Madonna,
the proportions of the Parthenon,
the shape of a fugue—
of a ballade—
are like the pattern of an engine,
of a computer,
of an aircraft.

Chaotic patterns change eternally:
A waterfall or a thunderhead,
the scurrying of ants,
clouds, wind and sea—
Atonal music and action painting,
mobiles and the Aeolian harp
are matched in science
by the alpha-particle,
the collision of gas molecules,
the noise of the radio star.

What lies between rigidity and chaos—
Which both have their art and their science?

It is change within order
which perhaps defines design.

Variations on a theme for art—
and for science the stochastic process.

A stochastic process generates a pattern
which is almost rigid in the long run
through a long series of apparently random events.
It is defined by mathematical statistics.

Will the next toss yield heads or tails?
Nobody knows.
But in a long enough series of tosses
half will be heads, half tails.

Most economic processes are stochastic.
Random events conspire towards
particular patterns—
in the long run. They are complicated,
and they interact.

The computer says something, in physical form and mechanism,
about the chaotic fufillment of rigid patterns—
about Design.”

“This poem, written for the catalogue of the exhibition Cybernetic Serendipity in 1968, feeds research In the Street of Clever Bots, which explores the possibilities of artificial cognitive systems for research and design in architecture.” dpr-barcelona