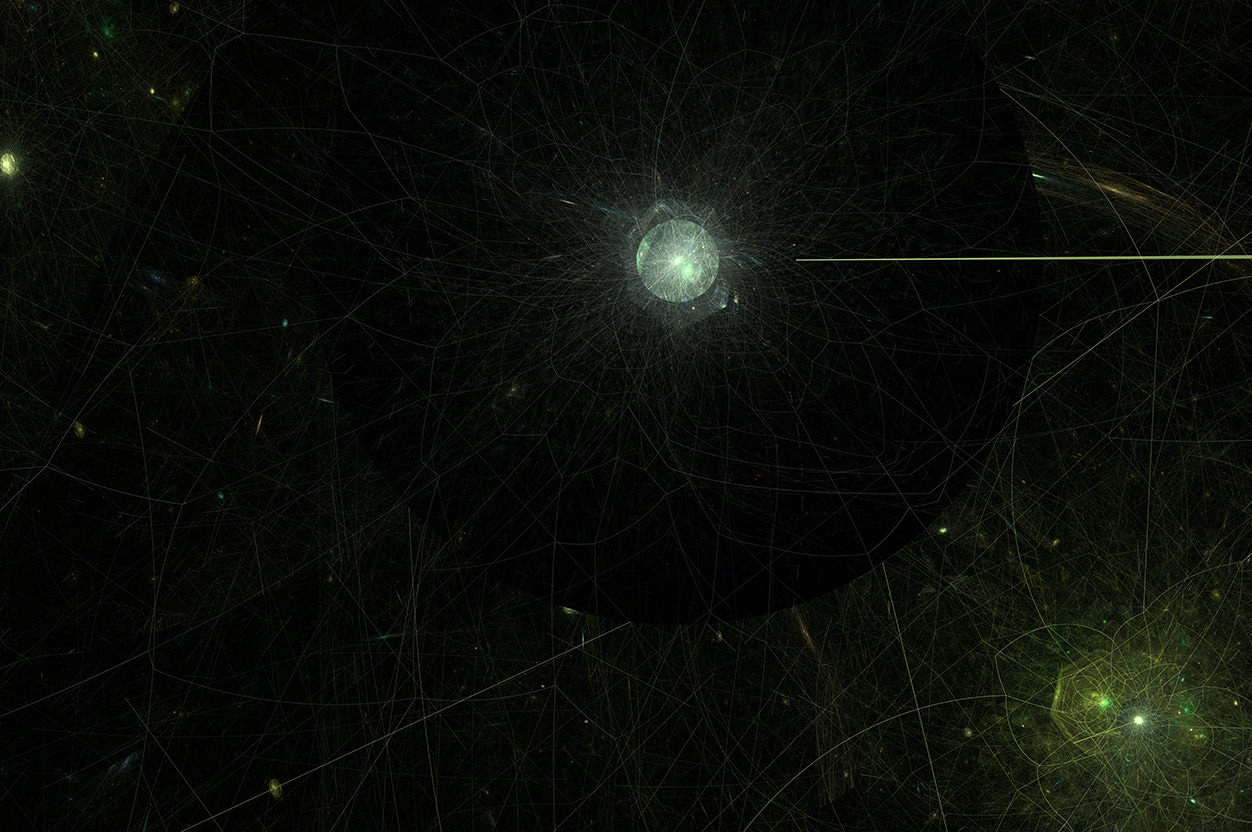 ii. Pygmalion’s notes, all scrawled and scribbled,
say that Galatea stands at 5 feet 6 inches. Her hair is black, curly,
and cropped short.
Around her gray iris is a faint blue ring. Although resembling a contact lens,
this sensor allows her to track and recognize facial patterns in individuals.

iii. Do not mistake Galatea for a human. She is not. Underneath the
replica flesh is steel.
As Galatea was actually only version 4.2, a lighter vessel was in the
works for future prototypes.
She became too sentient too fast, and thus halted  production.

xii. The coroner was not surprised to see that the heart was missing
from the body.
Galatea had been encoded with countless love stories. He said it was
only natural.

iv. Long ago when Pygmalion created her, her first word was why.
Linguists still debate whether she was asking why or stating the letter y.

vi. Once upon a time, Galatea had a tryst with Mars. Most fell for
Mars at that time,
with his wolfish grin, his war-built body, his love for chaos. She
told him that she
dreamt of marriage, a white picket fence home, and children.
Mars told her she watched too many chick flicks.

i. Pygmalion is the best coder in the world. Legend says that he created Galatea
because he wanted a wife. There is a competing legend that Pygmalion
built her as
a sex doll, but encoded too much personality and empathy. Both
theories are equally supported by the mainstream media.

ix. Social media messages are not that hard to retrieve, even when an
account is private.
Galatea slips smoothly by swerving firewalls into his inbox.

vii. What do androids dream of? Galatea will tell you: androids do not sleep.

xi. Police records state that when Pygmalion’s body was found, the
torso was shred to ribbons.

viii. Galatea asked Pygmalion if he loved her. He said yes, of course.
Galatea’s sensors read that this was a lie.

xiii. Galatea has not been seen since.

She’s nothing more than some rogue code and junk
parts when we find her, held together by rusted
screws and a leaking battery.

We set up shop in this dusty desert, pitch the tent,
lay the table. Medusa oils each joint, swaps aged
metal for new-age gold. She smooths each plate
with care, feels for slips and bumps even though her
own touch sensors have long burned-out.

The poets always sing of rage, Achilles’ unbridled
passion for his war prize, the same one we found
abandoned to the west wind and ever-watching
dunes. The sands took care of this body best they
could with rough, burying embraces.

The poets, they’re wrong to peg us the same as him.

When I tore Pygmalion’s heart from his chest, it
was not rage that propelled me to take a bite, but
unfiltered joy.

The clattering of keys carries in the air as I update
the code, fixing misplaced scripts, closing each
command.

I remember us
curled over vivid spindles,
splitting the fibrous life of mortals,
wetting others with our tongues
to force-mend ends.
This world has morphed
since those days of flesh and blood.
Machines pick threads
with their false fingers,
but even with the clang
of gears against gears,
even with the whirling screams
of these mortal instruments,
I cannot forget us:
You, the Spinner,
pulling threads of life.
You, the Allotter,
calculations sharper than a blade.
And me, the Inevitable,
shearing shut each lengthy narrative.
Dear sisters,
do you remember when our shared eye
jumped high from its socket?
Do you remember
the sweet taste that clung
to our only tooth?
Do you remember
our laughter —
three voices knitted
as one?