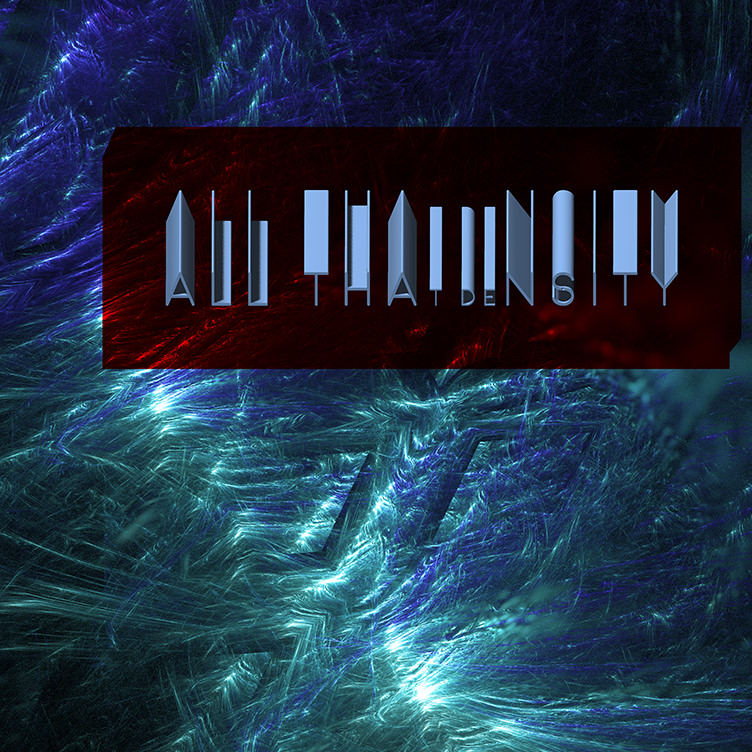 The age of virtualization is changing social relations, political calculations, economies, and culture as a whole. When digital technologies accelerated in number and variety in the early 1980’s, the future of computers and hence the digital age was unclear, even fuzzy. Today, after 40 years of experimentation, it is pretty clear that a fundamental transformation of our culture and the world has taken place, to a degree that was never anticipated. Consequently, I want to approach the issue of virtualization with great care in this short piece. And, my approach will be framed by a deep concern for what is happening to our society and its use of technology for communications and experiential activities in all walks of life. The advent of machine learning and artificial intelligence has further heightened the impact and role of the digital revolution. The pervasive integration of social media into the matrix of technologies that now constitute the communications environment in which we live, points out the degree to which the ‘virtual’ has become essential to everyday life but also indicates the dangers of being overly optimistic about the introduction, spread and usage of digital technologies.

So, let me begin by talking about space, that is, public spaces — the public sphere — the commons. The recent and continuing protests that began when George Floyd was murdered and which have spread worldwide are important indicators of what is happening to the generation that has been most influenced by the technologies now taken for granted as integral to our everyday lives. Relations between people and societies have changed from defined geographies to a hybrid of locations and places, physical and mental, breaking the boundaries of technological interfaces, as well as the built environment, balancing precariously between the virtual and the real. Personal and public lives mix and become indistinguishable from each other. For example, organizers of Black Lives Matter demonstrations were able to arrange marches and rallies more quickly and with more precision because the mixture of social media, virtual interactions and physical meeting places were seamlessly integrated. The demonstrations were effective because, in part, social media confirmed their importance and utility through the use of images and sounds but also because the cause was and is right. The circulation of ideas and strategies, manifestos and political statements was swift and energizing. Street side strategies and meetings could be held at any time.

In addition, also crucial to this process was the digital filming which took place at the time of Floyd’s killing overcoming the conventional lag between hearing about an event and experiencing it, along with its terrible outcomes. This further sped up the integration of screen-based experiences with the real world but also led to untruths and conspiracy theories by those opposed to the visible evidence that was presented to them.

Keep in mind, that technologies that virtualize break down as many barriers as they build up and they do this simultaneously. The ability to instantly upload information and spread it, allows more voices to be heard but also generates a cacophony from which it is often difficult to extract the truth. Speed of communications has its downsides. Information has always been malleable. But today, malleability means that lies can be masked as truth so quickly that it is hard to counter them. Navigation, let alone the voyage itself has become very challenging. This further highlights the importance of protests where physical embodiment mixes with communications to provide presence with the power of collective voices.

When protestors get together in a park and create a variety of methodologies to develop consensus, to manage their affairs, to provide services, and to participate in protest, they are engaging in the type of face to face contact that completely transforms not only their perceptions of each other, but also their perceptions of the world. Virtual encounters inside and through screen-based technologies permit exchanges of a similar sort, but these are qualitatively different and largely run through communications channels that lack precision as to audience and impact. In other words, the interface does affect the message, the nature and content of the exchanges and also impacts the processes that may lead to action. At the same time, we have reached a point in the virtualization process that allows and encourages the integration of the real as simply one other of the many hybrid spaces we now occupy. It is challenging to manage all of these complex layers, see their frailties and strengths and critique their outcomes and their power.

This suggests that the increasingly complex integration of the virtual and the real will be measured both formally and informally by how well we can distinguish between them, even as we move seamlessly to connect reality and virtual environments in order to dissolve their differences. Virtual protests make their way onto Twitter and Instagram because they have to not because these social media are simply add-ons to the communication of ideas. We are dealing with a continuum where screen-based experiences flow into and out of reality, constructing and deconstructing the evolution and impact of the public sphere. The public sphere has expanded remarkably through digital technologies sometimes with bad effects but often with an expansion of voices hitherto neglected or suppressed.

Ironically, individuals and groups are transmitting the core ideas behind the protests using an oral tradition of storytelling which is at the heart of how Twitter and Instagram operate as mediums of communications. Oral traditions personalize the relationships protestors have with each other, but also transform each conversation into technologically mediated ones. In a period of history when conversations are fleeting and efforts to hold onto our memories are dictated by reminders, phones and computers, orality is both central and ephemeral. As it turns out, digital oral storytelling is very powerful and this explains the use of Tik Tok and Twitter for spreading the word about ideas and events. In the Facebook age short form communications dominate. Of necessity, participants have turned to oral traditions that are thousands of years old, a mixture of the Greek polis and the Roman public square. This suggests that not only has the virtual always been with us but also that oral spaces are more foundational to digital cultures than is often realized.

Virtual communications have always been an efficient way of promoting interactions across numerous boundaries and this has challenged conventional written forms of communications for centuries. The irony is that the virtual cannot exist without the real. The mistake we have been making has been to describe the virtual as an end in itself. For example, we talk about video games without talking enough about video gamers, their emotions, the homes they live in and communities they share with others. We discuss Facebook through the interface and restrictions it imposes and not about the potential shifts in human relations generated by virtual interactions that mimic reality. Facebook is a simulated space and however it connects to the real, it is still completely mediated. Now that we know the extent to which Facebook will go to harvest information from us for profit, the dilemma becomes how to disengage the virtual from the control of monstrously large corporate structures. Early experiments with simulated communities were never intended to lead to Facebook. Rather, they were utopian in design and orientation. The excitement was based in the spontaneity of connections and potential discovery of new ideas. From bulletin boards to Compuserve to sites like Classmates.com, Friendster and MySpace, the goal was connection and clustering. Facebook was derived from these early experiments. Even “Listservs” were useful and used email creatively with widespread effects.

Virtual spaces contribute to what Ronald Deibert and Rafal Rohozinski have described as ‘dynamic density’, a lovely metaphor that describes the intense effects of all the multiple levels of communication that occur in cyberspatial environments. Digital ecosystems operate at so many levels that they are almost impossible to control and regulate. A further challenge is that it is very difficult to see into and through all that density and to appreciate where the horizon begins and where it ends. This is why we have tended to see the world today through the lens of globalization which is ultimately an all too simple metaphor to describe the overall complexities of networked cultures, the manner of their interactions and the simultaneous impulse to connect and disconnect across and through cultures.

It appears as if we can maintain all these forms of disembodied interaction, when in reality the complexity I am describing drives people to seek physically defined experiences in real spaces conditioned by expectations that have been nurtured in the virtual world.

Try for example to imagine Twitter as the only means of communications between yourself and your family and friends. Or imagine Facebook as the only interface between yourself and the world. The Covid-19 pandemic has shown us both the utility of the interface and its deafening weaknesses. The attraction of virtual spaces is both their convenience and the imaginary environments we create with them but as long as they are centrally controlled for profit, their utility will always be in question.

One of the great benefits of this density is its unpredictability because of challenges in navigation and comprehension. This is what makes political dictatorships nervous. It is impossible to draw a single or simple line from what people say in cyberspace to what they do. It is very hard to anticipate the outcomes of discussions that are populated by hundreds and sometimes thousands of people. Most importantly, cyber environments don’t easily map onto conventional political processes let alone authoritarian ones.

Communications among people, both interpersonal and social are always fraught with errors, blockages and challenges. There would be little need to communicate if we weren't constantly trying to overcome differences in understanding and perspective. Social and virtual media add another potential layer to misunderstanding and understanding — another layer to what we do every day, which is converse with our family, friends, colleagues and neighbours. This layering with its multiple sources further increases the density and makes it difficult to navigate and understand when events are not linear or predictable.

I made the point earlier that digital experiences encourage and support the creation of imaginary environments and imaginary and real connections between events and ideas. This is not a pejorative comment. Rather, what is exciting about these informal spaces for learning and expression is that they are so imaginative, so full and rich with many choices and many possible avenues of exploration. Informal learning then combines with imaginative projection to allow learners and the public to engage with their ideas and aspirations in many different ways. This is the true genius of virtualization, the valorization of the potential for exchange which does make it open to manipulation and exploitation while also allowing for efforts to counteract its negative effects. Dense and messy, digital cultures require vigilance and care, but they are the foundations upon which contemporary cultures are building their societies.