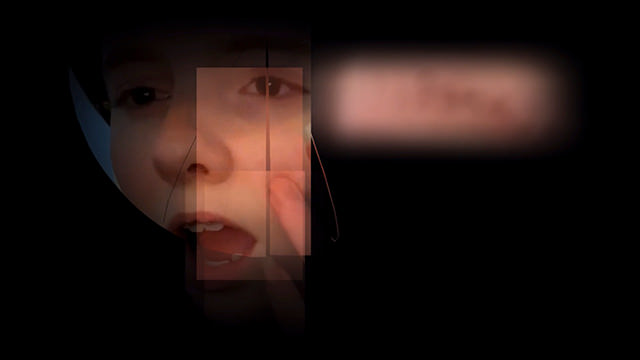 What the Robot Saw

Does the Internet suck? Or do just the parts we get to see suck?

Who gets seen on the internet and who doesn’t? What do we human and robot audiences make of one another’s performances as the talking heads we’ve become?

‘What the Robot Saw’ is an endless documentary by a social media robot. It’s a Sunday drive through the awkward intersections of performance, surveillance, voyeurism, and robots — in the age of the talking head. It depicts and describes the people and scenes it encounters — in the ways its algorithms have been trained to perceive them. It’s also a massively durational online robo-performance and archive.

A social media AI turned documentary filmmaker, the Robot continuously makes its way through the world of low engagement online video, carefully organizing and describing the people and scenes it features in its documentary. The film is constantly curated, edited, titled and archived algorithmically from among the least viewed and subscribed YouTube videos uploaded over the past several hours. While on the one hand a robot documentary and generative durational performance, “What the Robot Saw” also documents the complicated relationship between the world’s surveillant and curatorial AI robots and the humans who are both their subjects and their stars.

The feed may take a while to load. You may need to rebalance the arrays on your reflector dish, or it maybe an issue with a 3rd party library? (It works on my machine, and it worked really, really good yesterday.) Have you updated from Mosaic to Netscape? If you don't see the feed after 45 seconds, please click on the direct link. Thanks!